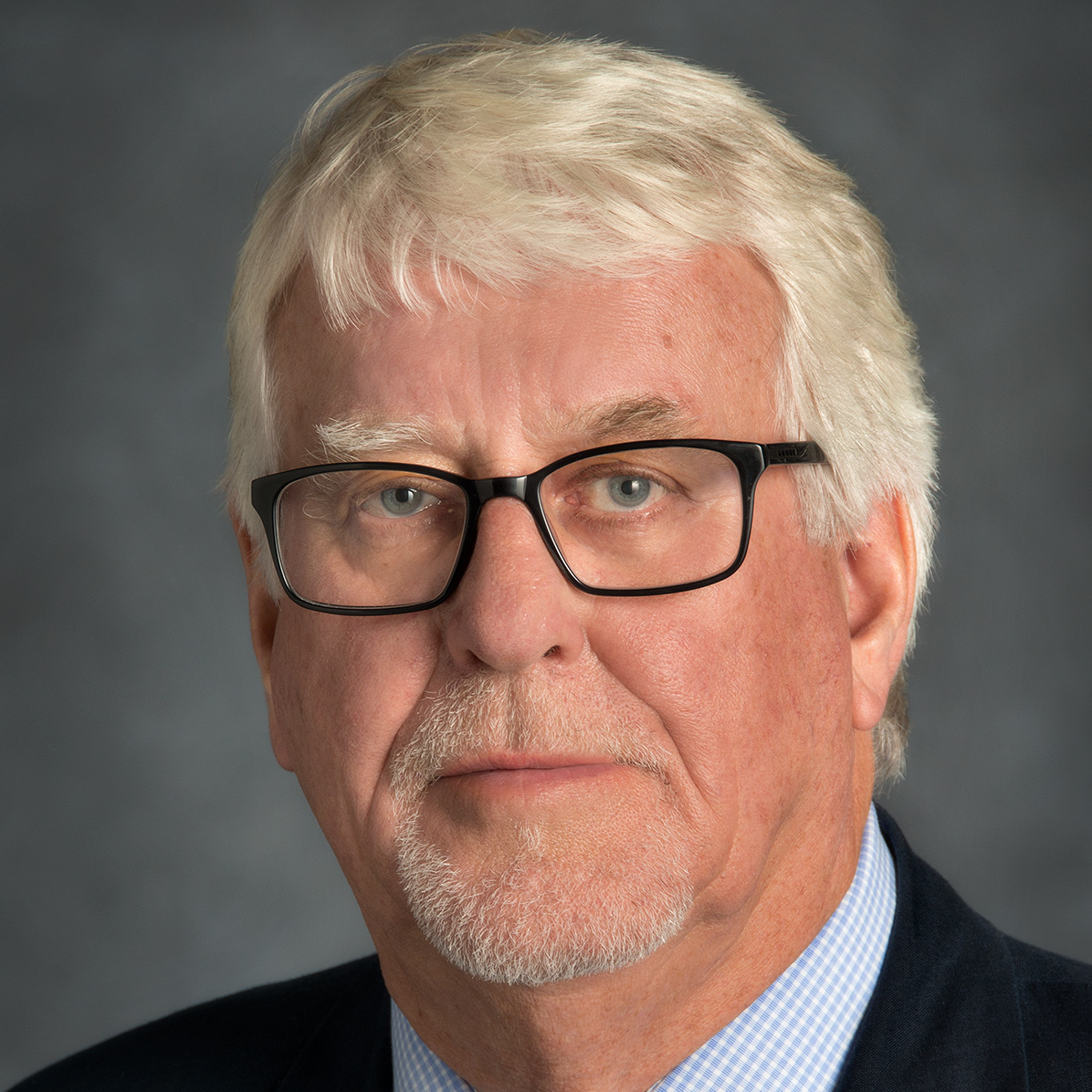 Perry Kendall, OBC, MD, FRCPC is the Co-Interim Executive Director at the BC Centre on Substance Use. As the province’s former Provincial Health Officer, Dr. Kendall was a leading voice in calling for public health approaches to substance use. During his term he advocated for the expansion of harm reduction, most notably the establishment of Insite, the first legal supervised injection site in North America. He also declared the public health emergency in response to the province’s unprecedented overdose crisis.

Dr. Kendall was also the author of a report on Indigenous health, which helped inform the creation of the First Nations Health Authority, still the only one of its kind in Canada.

Dr. Kendall, who was born in the United Kingdom before coming to Canada, has also held leadership positions in Ontario and BC, including serving as Toronto’s chief medical officer and the President of the Ontario Addiction Research Foundation. He was awarded the Order of British Columbia in 2005.

Your ticket for the: Dr. Perry Kendall