Understanding the experiences of illicit drinkers 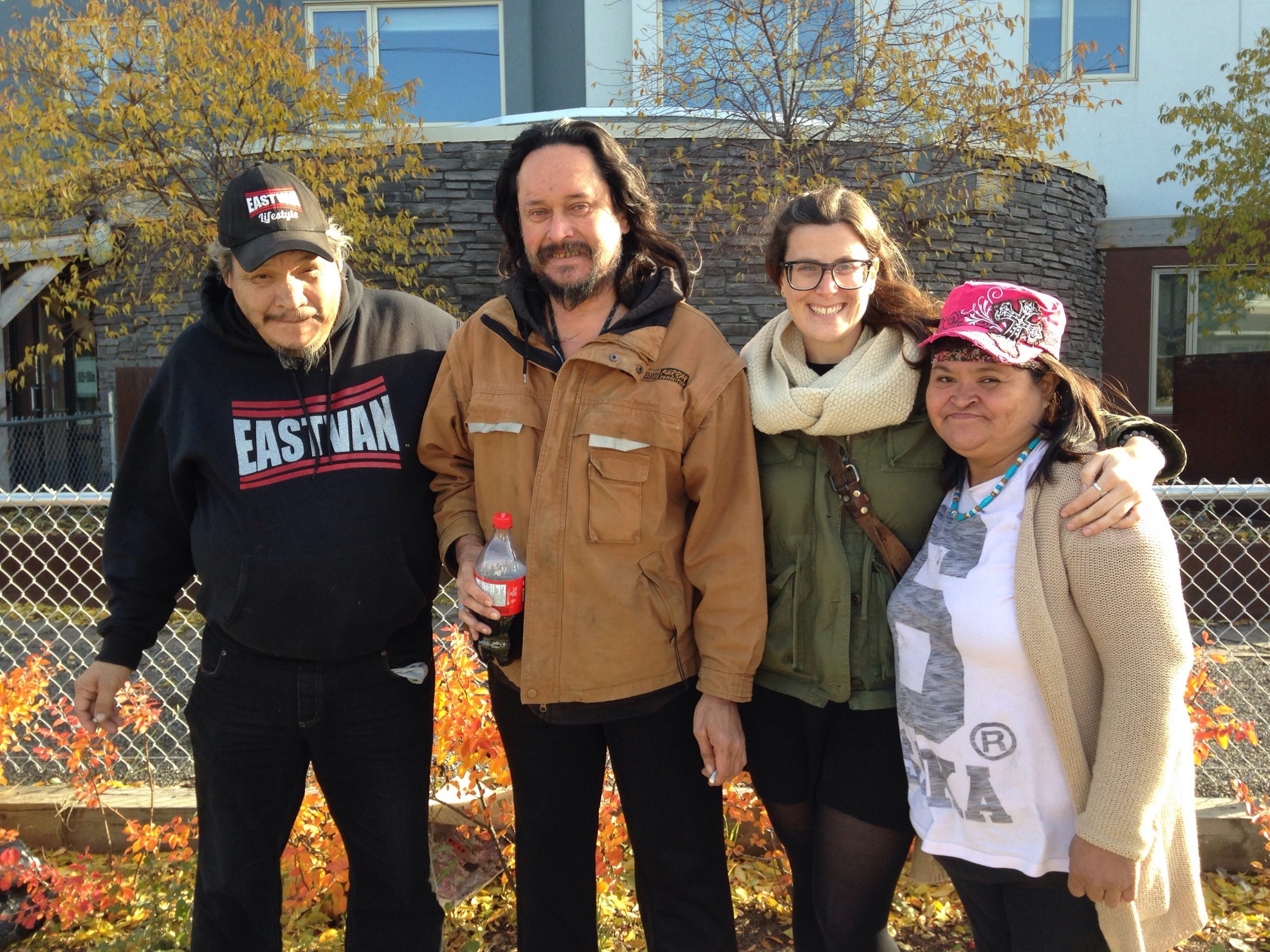 In 1981, the City of Vancouver trialed shutting down a Main and Hastings liquor store in order to reduce drinking in the Downtown Eastside, but they soon noticed an increase in non-beverage alcohol use, like mouthwash, hand sanitizer, and rubbing alcohol.

Despite the harms associated with non-beverage alcohol, the liquor store was never reopened, and today the Downtown Eastside faces more liquor restrictions than any other Vancouver neighbourhood. As a result, non-beverage alcohol remains more accessible than beverage alcohol for many people with alcohol use disorder who also experience poverty, homelessness or vulnerable housing.

“People are usually drinking [Listerine, rubbing alcohol, etc.] because of costs,” says Brittany Graham, Program Coordinator with the Eastside Illicit Drinkers Group for Education (EIDGE). “When people are on disability or on welfare, they make almost no money to even cover their rent, let alone groceries [or] their addictions.”

Graham says the harms from alcohol itself are undeniable, however overly-restrictive policies can actually increase harm for people with alcohol use disorder. In recognition of the vulnerabilities faced by illicit drinkers, the Eastside Illicit Drinkers Group for Education (EIDGE) was formed in Vancouver in 2011.

EIDGE is a group of people who use illicit alcohol. EIDGE members act as community advocates and have also co-led research projects to better understand illicit alcohol use and ways to reduce harm.

Graham says we need to look at the contexts and determinants of alcohol use if we want to reduce harms, including those caused by non-beverage alcohol. She notes it’s not just that poverty is linked to alcohol use – through intermediary factors like trauma and stress – but systematic issues cause poorer people to experience worse harms from the alcohol they consume.

For example, Graham says that for many people with unstable housing, there is no location where it’s legal and accessible to drink. As a result, they drink in public and experience more falls, weather-related illness, and stigma. What’s more, most shelters don’t accept alcohol or drinking on premises, so many resign to staying outside.

“In Toronto [in 1995],” Graham says, “three people without homes died in the winter [from harsh weather conditions]. All three of those people were drinkers and had been turned away from shelter or refused to go to shelter because of drinking, and wanting to hold on to their alcohol.”

These deaths prompted the opening of a managed alcohol program (MAP) in Toronto, the likes of which Graham and EIDGE have been advocating for for years. The Drinkers’ Lounge Community Managed Alcohol Program opened in Vancouver’s Downtown Eastside more recently, and supports hundreds of people with alcohol use disorder.

MAPs provide a space for people to drink. They also allow people with severe alcohol use disorder to access a managed supply of alcohol – one that replaces non-beverage alcohol with beer or wine, and encourages more moderate dosing (for example, one drink every 90 minutes).

“If you give a person a place to be inside, and are helping them monitor their own drinking, […] They not only have less harm, but they actually feel valued,” Graham says.

Evidence supports MAPs as effective means to reduce harm from alcohol use. There are now MAPs operating in many locations across BC and Canada. However, Graham also flags other ways we could improve care for people with alcohol use disorder, like reducing stigma.

“Everyone has experiences drinking alcohol, and most people have experiences of being able to control that drinking,” she says. “And so there's a natural stigma that comes towards folks who [society thinks] ‘can't get it together.’”

Graham says this results in an “invisible bias” in health care. Sometimes, people are turned away from clinic because they are stumbling or slurring their speech. In reality, she says, this patient group experiences a diversity of co-occurring conditions – for example, they may have slurred speech when not drinking because they fell and hit their head.

While we have all witnessed, in some context, the harms associated with alcohol, it’s clear that these harms are experienced differently across the population. For Graham, understanding and addressing those different experiences is key to effective policy, treatment, and harm reduction for alcohol use disorder.

Your ticket for the: Alcohol Harm Reduction