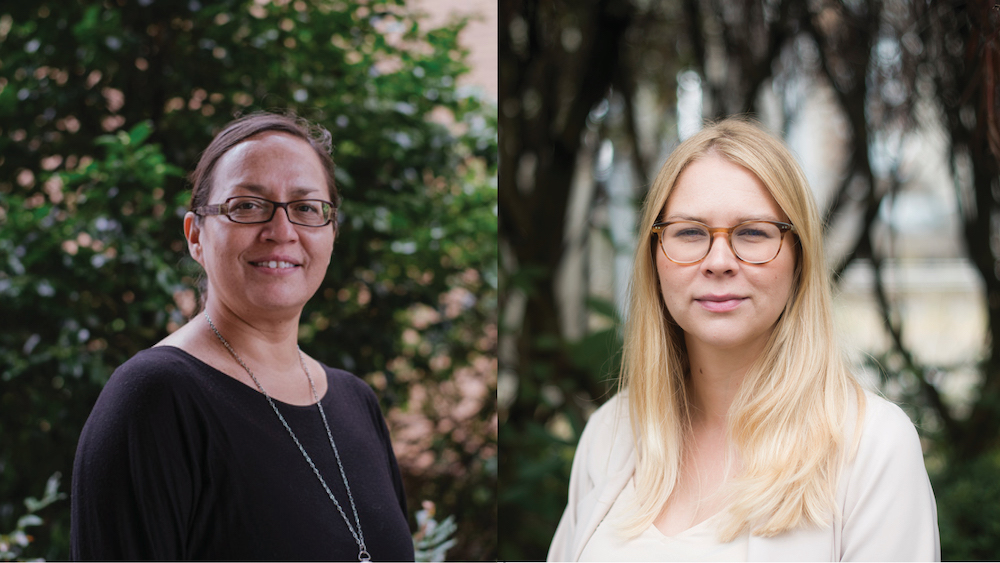 This past week, on International Overdose Awareness Day (August 31), communities across BC and Canada commemorated the thousands of lives lost to drug poisoning – and called for action to end policies that are creating harms around the world.

Here in BC, it was the sixth International Overdose Awareness Day since the province declared the toxic drug crisis a public health emergency. Over 7,000 people have died of a toxic drug poisoning since that declaration, with no end in sight. In fact, that same day BC’s Chief Coroner shared that the first six months of 2021 have been the deadliest on record.

Amongst those most impacted are First Nations people, who accounted for nearly 15 percent of all toxic drug deaths last year, although we represent only 3.3 percent of BC’s total population. According to First Nations Health Authority data, 254 First Nations individuals died from toxic drugs in 2020, nearly a 120 percent increase compared with 2019. COVID-19 has exacerbated overdose deaths in BC First Nations communities, and we are now seeing the highest rates since 2015. For those of us who are First Nations living in BC, the drug-poisoning crisis is but one representation of the intersection of current and historical racism, colonialism and stigma.

Earlier this summer, the unmarked graves of 215 Indigenous (First Nations, Inuit, and Métis) children were confirmed at the largest residential school in Canada, located at Tk'emlúps te Secwépemc, also known as Kamloops. Over the last several months, more than 6,000 unmarked graves at former residential school sites across Canada have been confirmed. These graves represent just one form of racism and violence against Indigenous peoples – and the resulting trauma and ongoing harms of colonialism are inextricably linked to the disproportionate impact of substance-use and toxic-drug-poisoning deaths of Indigenous people.

The intergenerational trauma carried by the many families who survived the residential school system and other racist federal government and provincial governments’ policies, including the Sixties’ Scoop, are for many a deeply rooted cause of harmful substance use, addiction and mental illness. For First Nations people who have a history of trauma, the odds of using substances like opioids in a harmful way are 2.9 times greater than those who do not have a history of trauma.

To end the drug-poisoning crisis, we must first acknowledge the harms perpetuated by ongoing colonial policies and systems that ensure the prevalence of Indigenous-specific racism in the health system and beyond. We must then acknowledge that policy changes to these systems are imperative for the health and well-being of BC First Nations, and take actions to make these changes.

As Te’ta-in (Musqueam Knowledge Keeper Shane Pointe) said in his message to the In Plain Sight Report, “There is a common history that considered Indigenous people as being less than.” This racist mentality views Western treatment approaches as superior to traditional ways of knowing and healing. It limits the autonomy of First Nations people and communities to develop our own healing journeys and practices. It influences policy and resource allocations to First Nations people and communities, which in turn limits access to culturally safe mental-health and substance-use care. This must change.

We need to change our understanding of the root causes of substance use and addiction, and work together to address stigmas surrounding toxic drug use and people who use drugs. This means addressing the harms created by drug prohibition, which has racist roots that target Black and Indigenous people, who continue to be disproportionately criminalized. We know that the cycle of criminalization perpetuates and compounds the stigmas and shame that keeps people from reaching out for the help they need, and the help we want to give them. Decriminalizing people who use substances, and expanding pathways to a legally regulated safer supply, while simultaneously scaling up harm-reduction, culturally relevant treatment, and recovery services, are necessary steps forward. These actions will help to turn the tide on toxic drug deaths, and better engage people seeking care.

We must also meaningfully adopt the 94 Calls to Action set out by the Truth and Reconciliation Commission of Canada to redress the historical and ongoing harms to Indigenous people, families, and communities and recognize the inherent strength and resilience of Indigenous peoples in Canada. It is now more critical than ever to move beyond recognition to reconciliation in action.

As well, we must end racism and sexism against Indigenous women, girls and two-spirited people as described in the Report of the Murdered and Missing Indigenous Women and Girls. In 2020, women accounted for 32 percent of toxic drug deaths amongst First Nations people in BC, twice the rate of the general population.

Finally, we must make investments to expand Indigenous-specific, culturally safe harm-reduction, treatment, and recovery services in First Nations communities and for those living in urban areas. First Nations people have the wisdom and traditional knowledge required to independently manage our own substance-use programming and services tailored to the needs of our culture, our land and our peoples. This, however, requires us to look deeply at reconciliation and to act and support changes with resources commensurate with the scope of these harms.

The path forward for ending the drug-poisoning crisis is clear. It lies in true reconciliation – which must include taking these and other necessary actions.

Your ticket for the: Ending the toxic drug crisis means addressing racism and colonialism